Just a few days before the magazine arrived, I took a country drive on a familiar stretch of gravel road some 30 miles from Bismarck, with a primary purpose of photographing whatever animals and scenery I might run across.

Part of the route is flanked by prairie potholes of varying sizes and it’s typical in mid-July to see many duck broods. That evening I saw dozens of broods of varying species, some just out of the egg, while others were nearly full grown. My observations mirrored Jay’s comment about the good water conditions in North Dakota this spring, and “… a hopeful breeding season for ducks.”

But down a different road, the news was not so hopeful. The habitat loss that Jay highlighted in the editorial is occurring in that area as well. The accompanying before and after photos show a wetland and surrounding landscape. In the “before” version, the wetland is surrounded by Conservation Reserve Program grasslands. The landowner had also enrolled the tract in the North Dakota Game and Fish Department’s Private Land Open to Sportsmen program. I took that photo in October of 2012.

The recent “after” photo from the same angle, taken on another drive in mid-August, 2022, shows the wetland is still there, but this year it is surrounded by soybeans. I’m not sure exactly what year the land use changed, but most likely the CRP contract had expired and the landowner either couldn’t get the acreage back into the program, or it made better financial sense to plant row crops.

Either way, the loss of that grass hurts ground-nesting birds like ducks and pheasants. In this case, it’s also a loss to hunters because the land was taken out of the PLOTS program, which provides walking public access.

When we talk about habitat loss, this is just one example of what it looks like. 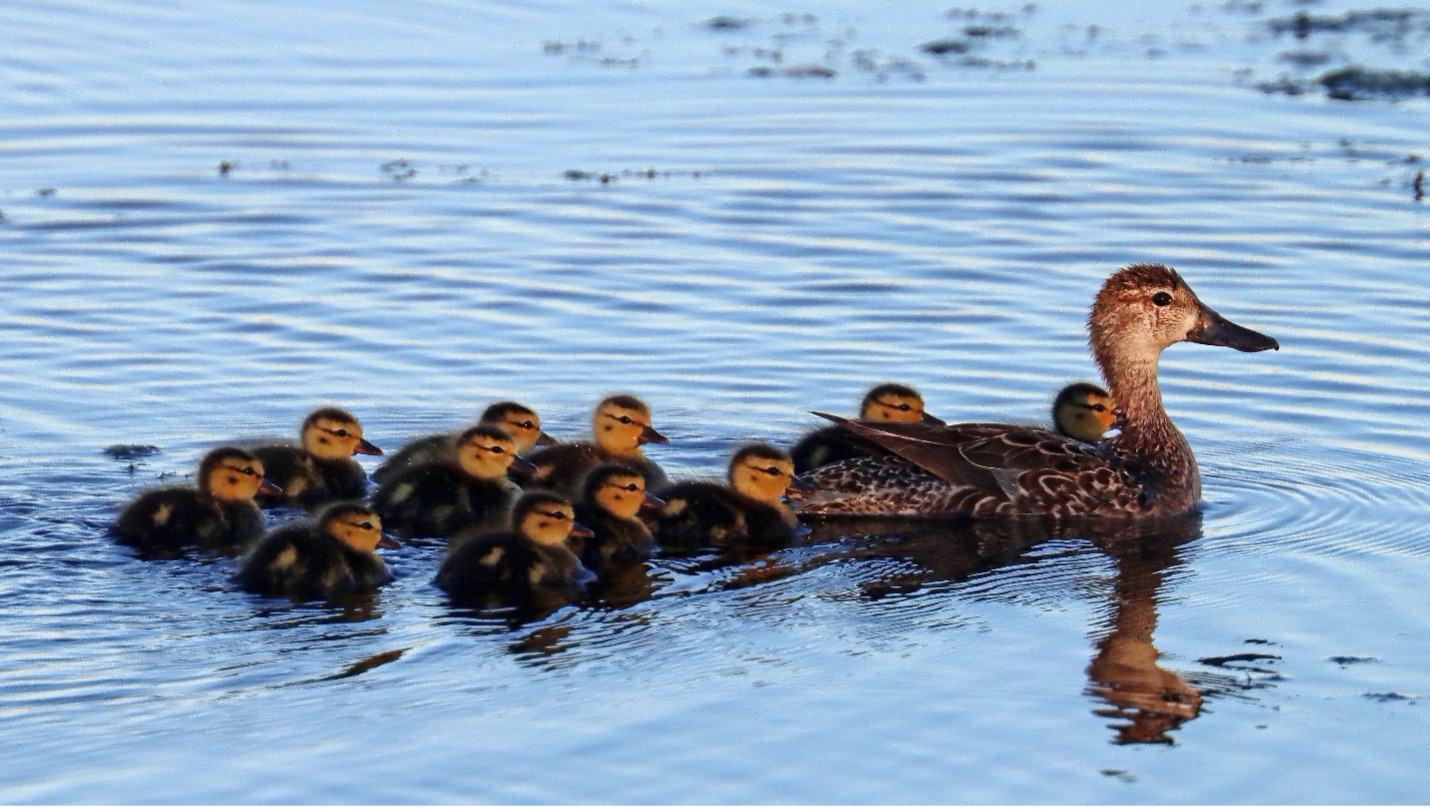 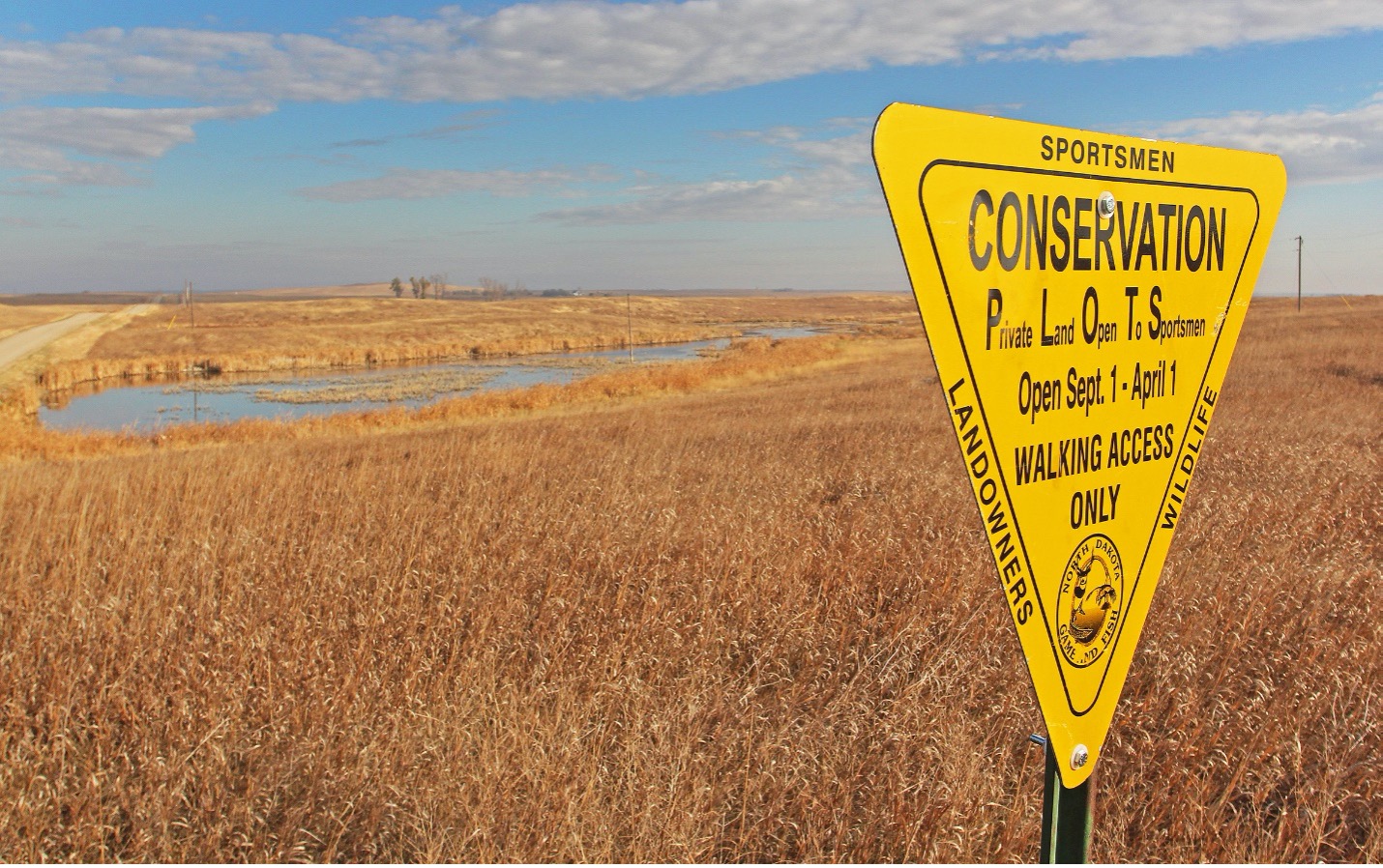 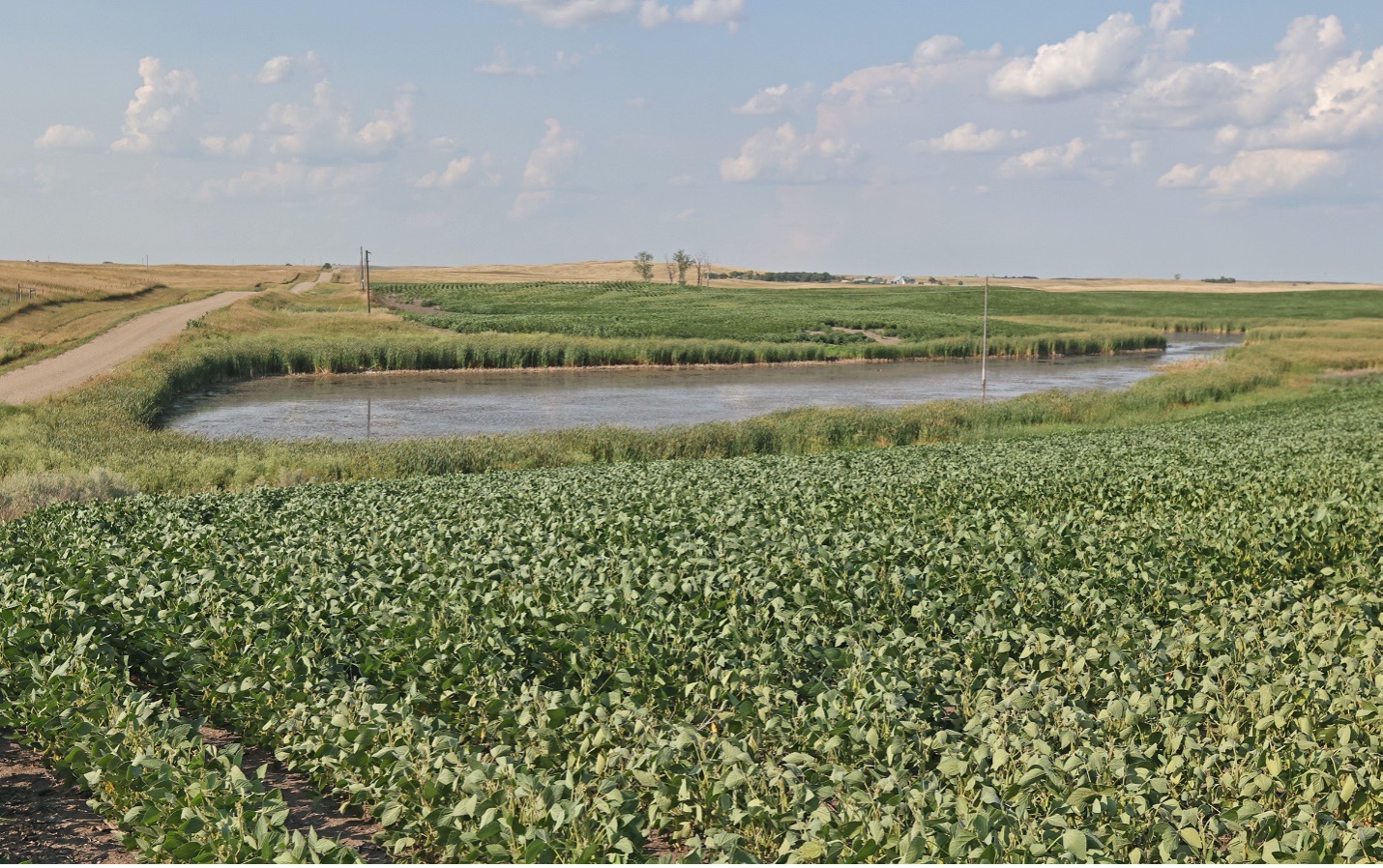